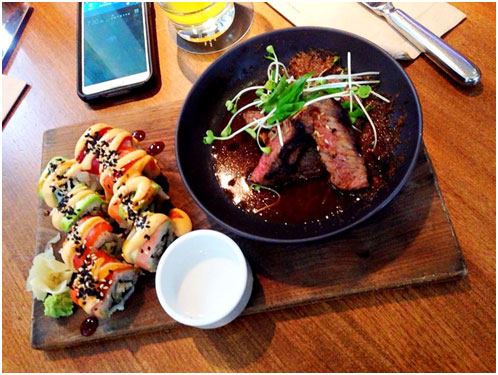 What are some of the most easiest and most preferred resolve for those who want to have anything quick and instant would either grab any hot dog or burger from any joint or would make themselves instant Raman noodles, these are the ways by which people can feed that hungry tummy and quench their desires but that is so western of anyone?

We hardly hear anyone do something or prepare something that would require a substantial amount of their time, as it is pretty evident from today’s fast pace life, people don’t consider it worth their time for cooking anything at home or things involving long prolonged hours worthy of that much effort.

As we are progressing there are many other options available for people if they wish to dine outside and eat food which is traditional and rich in proteins. Many might feel it is not worth that much of an effort to go out and eat when they have people who would come at their doorstep to deliver their food to them, this is where the purpose of technology is being used in a very negative sense which should not happen.

Why should people spend time on food that is traditional?

There are many options available as instant food which would not even take a fraction of your time and are easy to make but preparing anything fancy such as samba steak and sushi, takes a lot from anyone here is where people love to innovate and spend time in the kitchen which serves as a relaxing therapy. People spend hundreds of dollars on things which are immaterial and they fail to understand that if they eat right and right quality of food they wouldn’t have to spend that much amount as hospital expenses on diseases which would never have happened in the first place if people would have taken right care of themselves.

Cooking together with people you love is therapeutic and it helps in bonding, this is where food plays a role of matchmaker and saves things for people which are either falling apart or are about to go down the drain.

What are the options available for people to consume authentic food on a regular basis?

There are many options available for people who want to have food which is good and healthy on a regular basis. The samba steakhouse is one such example, they are known for serving one of the juiciest and wonderful tasting steaks which would blow the minds of people.

Everyone is well aware of the fact that the Japanese food has had a very strong and lasting impact in the minds and tongue of people and leading one is sushi and there are many sushi joints all across the country and world and there is hardly any place in the world that does not sell this delicacy. People should improve their eating habit and indulge in more healthy and timely eating. 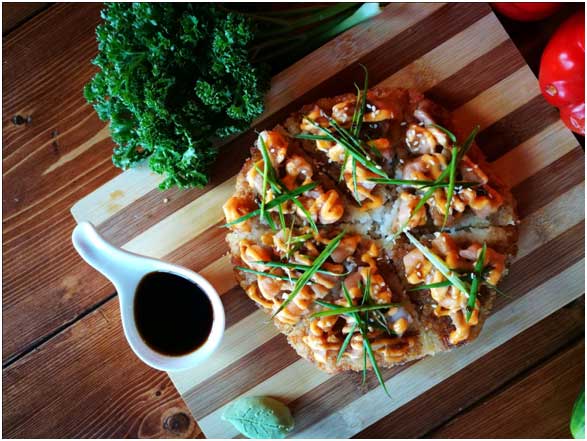 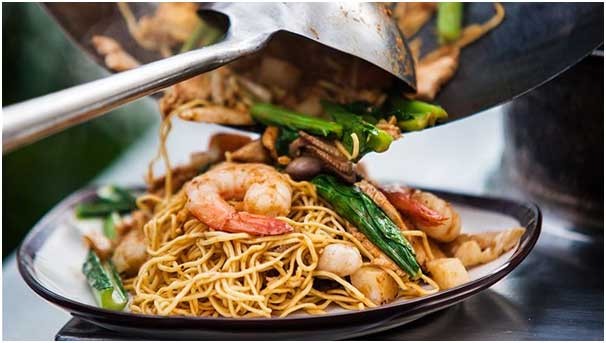 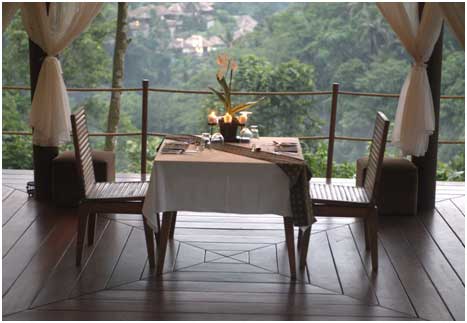 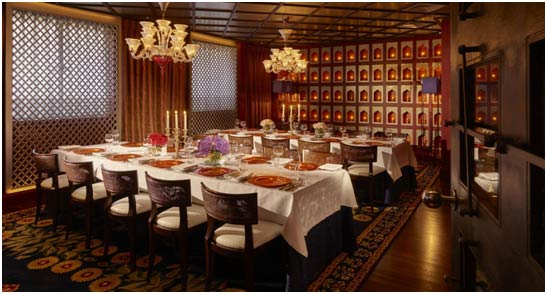 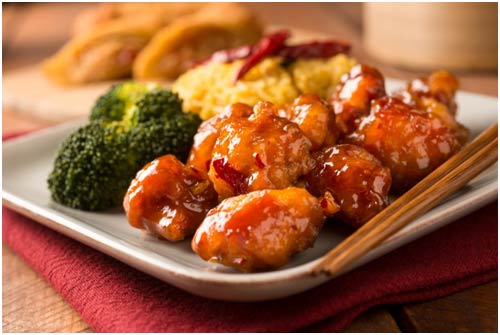 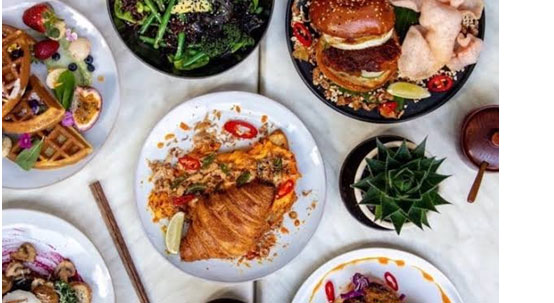 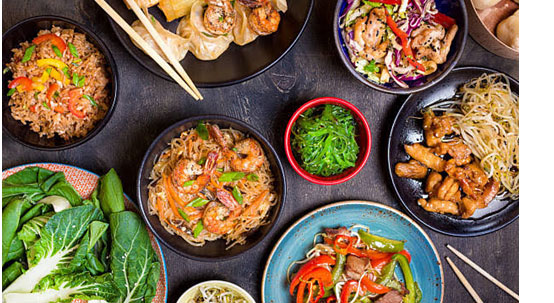 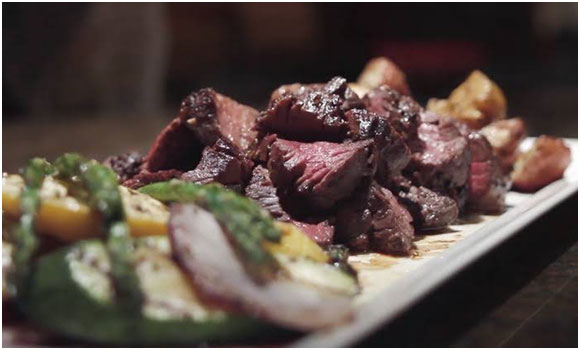 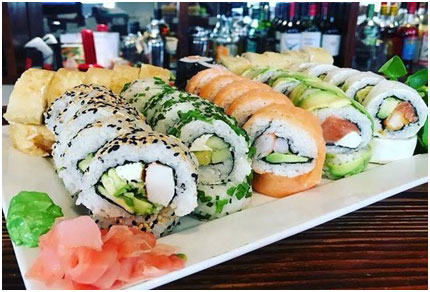 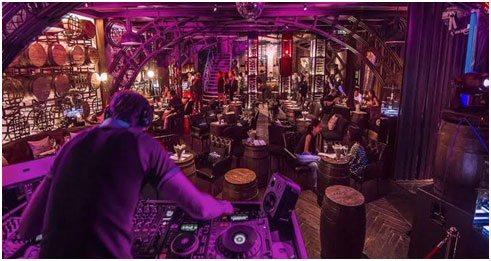 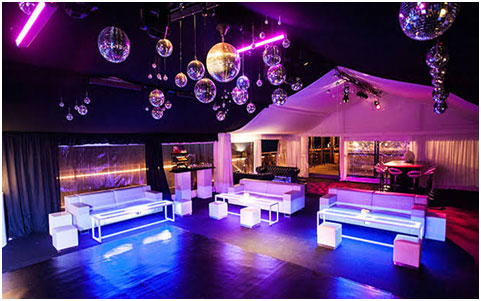 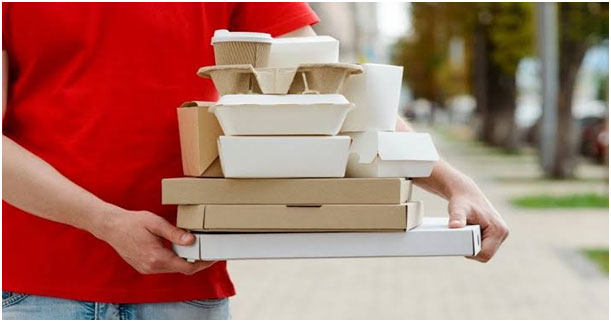 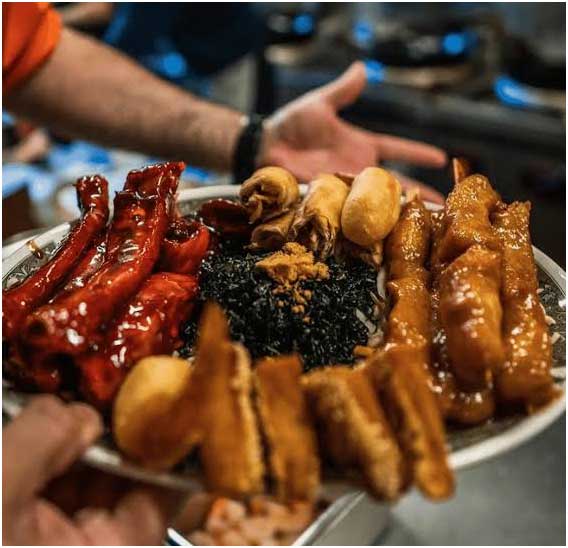 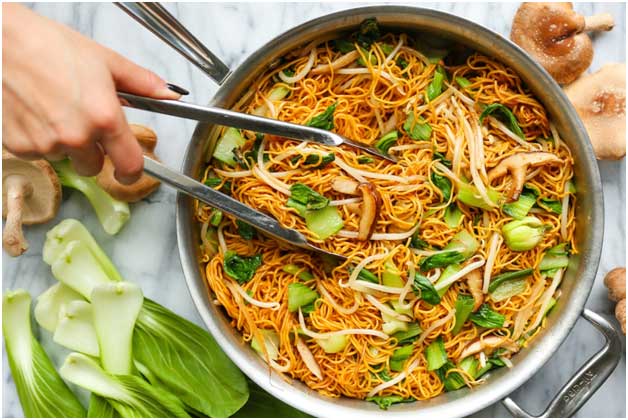 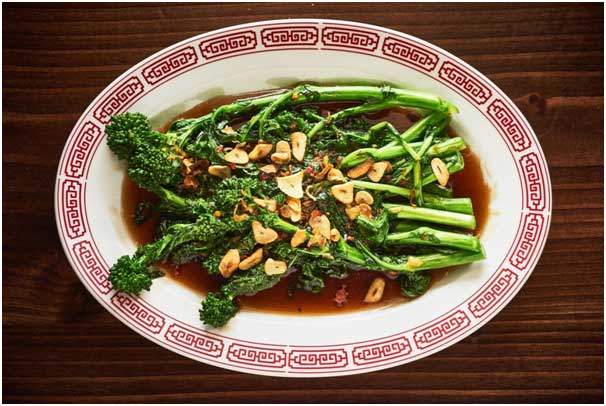 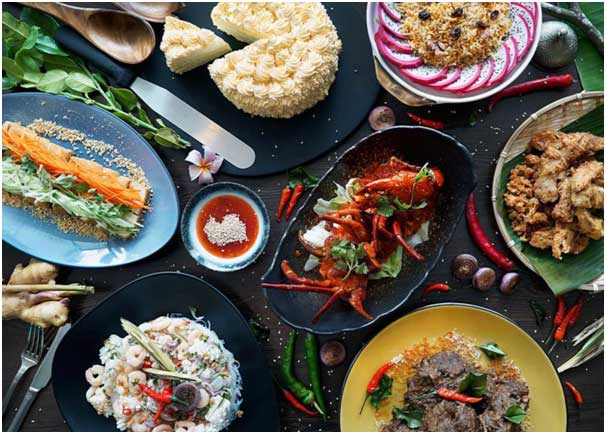 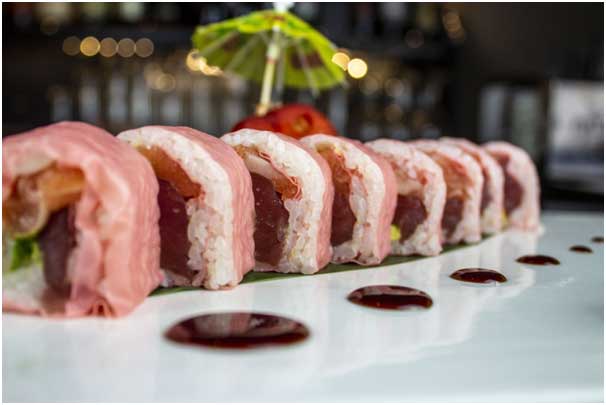 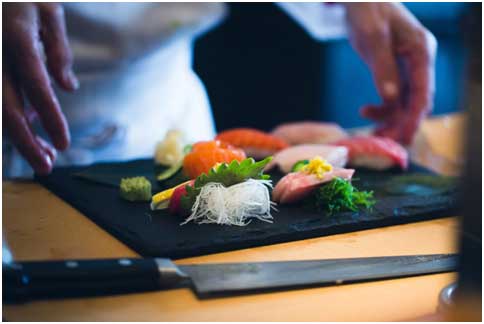 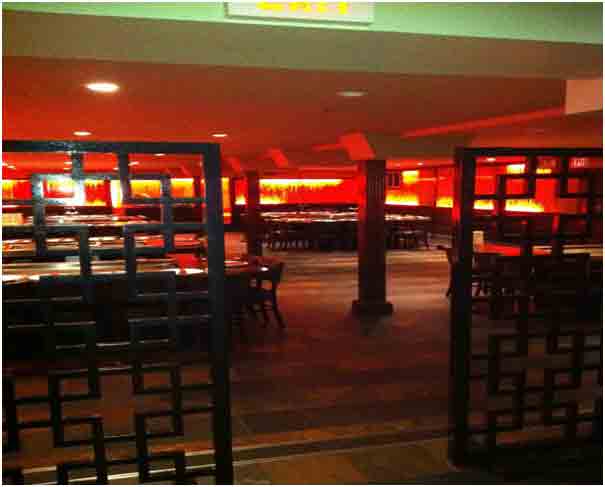 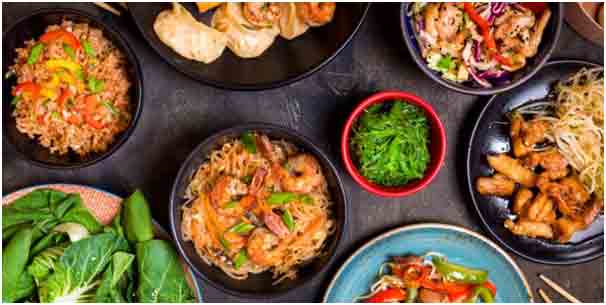 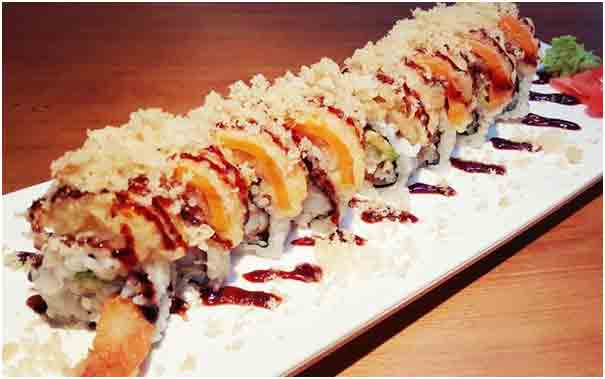 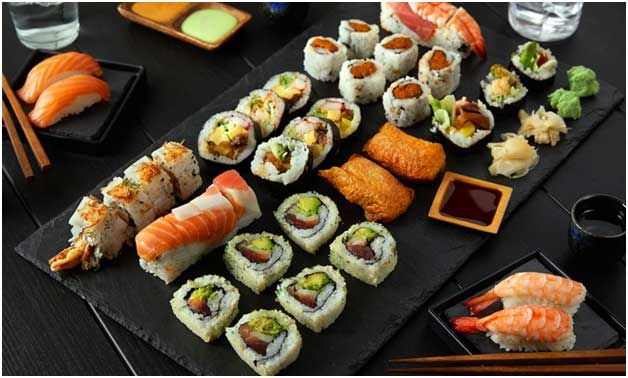 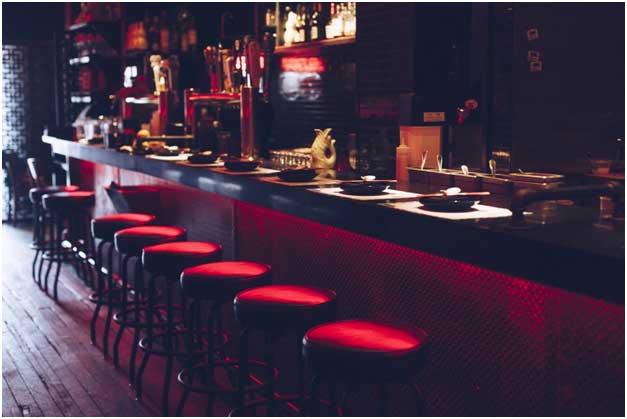 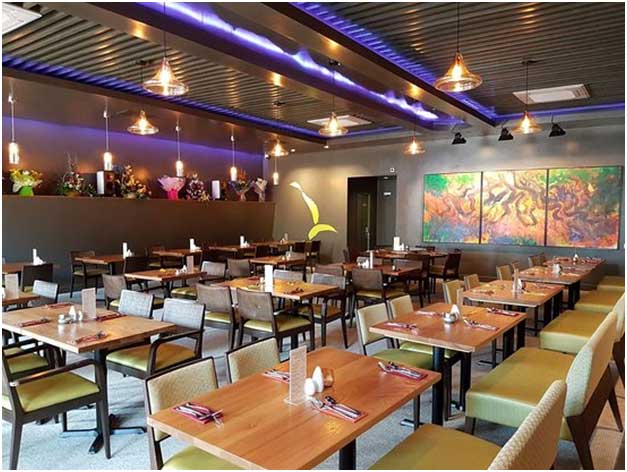 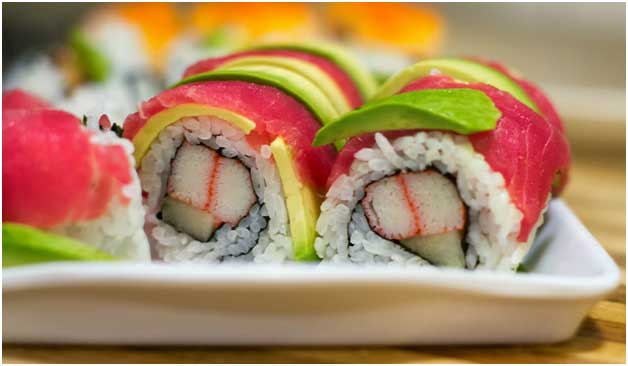 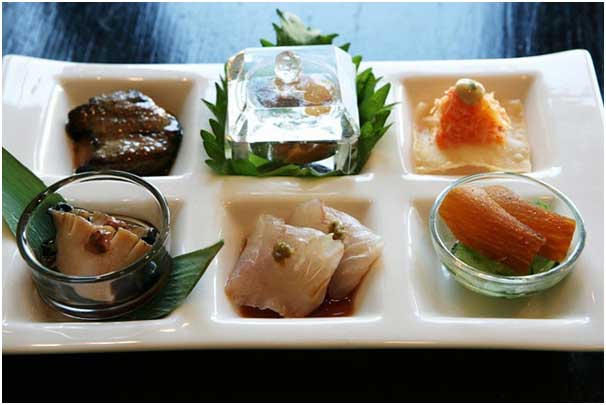 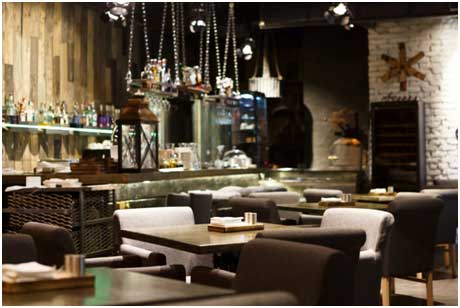 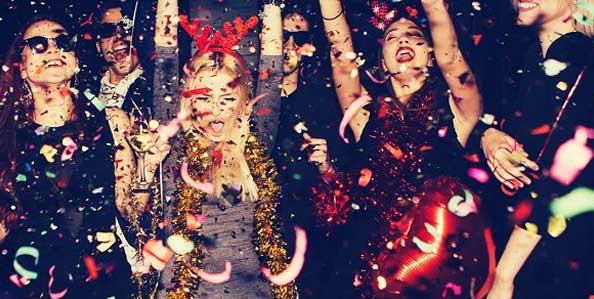 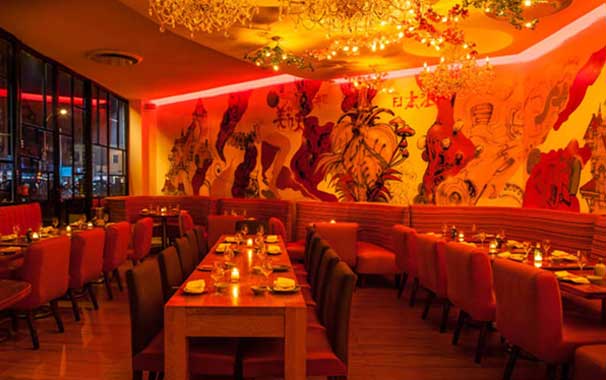